The State of Special Needs Education in South Africa 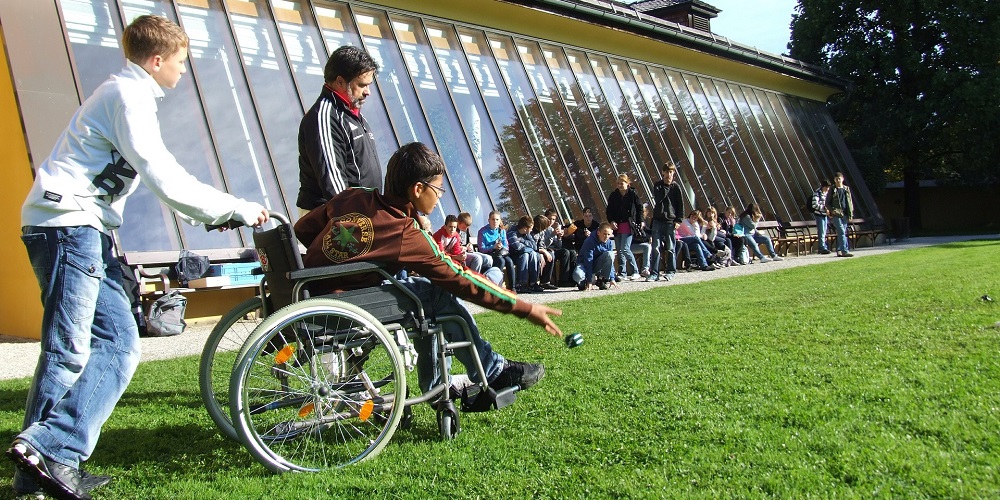 The State of Special Needs Education in South Africa

“One child excluded is one child too many” were the words of Basic Education minister, Angie Motshekga on the inadequacies around special needs education in South Africa.

The facts speak for themselves. In South Africa, up to 70% of children of school-going age with disabilities are out of school. A journal article entitled, The Challenges of Realising Inclusive Education in South Africa, written by Dana Donohue and Juan Bornman, suggests a number of reasons for this state of affairs.

The majority of children with disabilities who are in school, are in “special schools” – a term that in itself, is laden with misconceptions and negative connotations. The challenge, at school-level is to change the attitudes of learners, parents and teachers who perceive the needs of children with disabilities as being too great to be met in the conventional classroom. In fact, contemporary teacher education advocates for the exact opposite approach – for an inclusive approach where disability is embraced as a form of diversity rather than a debility. This slant on education is based on the human rights paradigm that centres on the importance of the inclusion of learners on every level and the “removal of all barriers that hinder full participation of individuals with disability.” As Donohue and Bornman (2014) explains, the challenge lies amongst teachers of the older generation, who make up the majority of the current workforce. Some of these teachers have yet to be reoriented to this arguably new way of thinking about educating children with disabilities. What is needed is a workforce of educators that is willing to question outdated beliefs and practices and to do what it takes to transform the classroom into a more inclusive space. Resources, or lack thereof, of course remains the biggest barrier to even the most enthusiastic supporters of this cause. However, with a united and determined surge of awareness from South African educators, government may be more inclined to allocate resources to this area.

Challenges on a Cultural Level

As Donohue and Bornman (2014) assert, “If a community expresses disregard and prejudice towards people with disabilities, then discriminatory practices will continue to be propagated.” In low-income communities for example, the necessity of sending a child with a disability to school, may not be apparent due to prevailing cultural prejudices about the individual’s worth. It is at the level of the community that stigmatisation rears its head and propagates negative beliefs about the future and potential of people with disabilities. Despite countless case studies where people with disabilities continue to prove their outstanding capabilities in areas that surprise those around them, many continue to see them as being more burdensome than productive. There are of course concerns amongst parents that children with disabilities will be mistreated by other learners in conventional schools. Is this not where school values and a strong code of ethics comes into play? Again, it seems that a top-down approach to transformation within schools is the only viable solution to creating a place where inclusive learning can become a possibility. 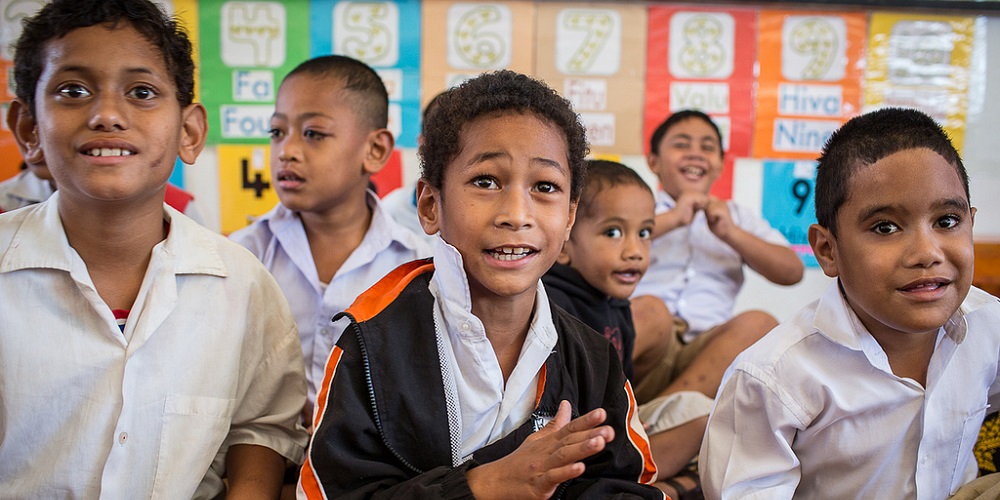 For clarity on what South Africa’s legal take on inclusive education is, we turn to Education White Paper 6, which amongst other strategies, aims to convert mainstream schools into full-service schools that can cater to the unique needs of children with disabilities. As Donohue and Bornman (2014) point out, a number of ambiguities makes this White Paper difficult to implement in a practical way. They argue that these inherent ambiguities and essentially, the divide between policy and a viable plan of action, are to be dealt with by the Department of Education. As they assert, “Education White Paper 6 (Department of Education, 2001) was a monumental step forward in respect of the rights of people with disabilities in South Africa, but the policy will remain purely symbolic until real initiative and deliberate action are taken.”

Of course, inclusive education is to be looked at within the broader scope of South African education, which on its own, is faced with grassroots challenges, some as basic as not having access to a safe, indoor facility for learning. Reports on the dire state of some schools, particularly in rural areas are front and centre within public discourse. However, even within this context there is a macro approach that needs to be challenged – that of a separatist notion of education that would put the needs of “able-bodied” children before those with disabilities and along with it, their educational needs. Why should they be thought of as being different? This is the kind of question that advocates of inclusive education (rather than special needs education) may put forward.

The Enabling Education Network defines Inclusive Education as “a constantly evolving process of change and improvement within schools and the wider education system to make education more welcoming, learner-friendly, and beneficial for a wide range of people.” This kind of education includes disabled and non-disabled leaners, just as it includes learners from different religious or ethnic backgrounds or those from different socio-economic groups. Indeed the definition extends to the plight of refugee children who too deserve good education. The scenarios are almost endless. 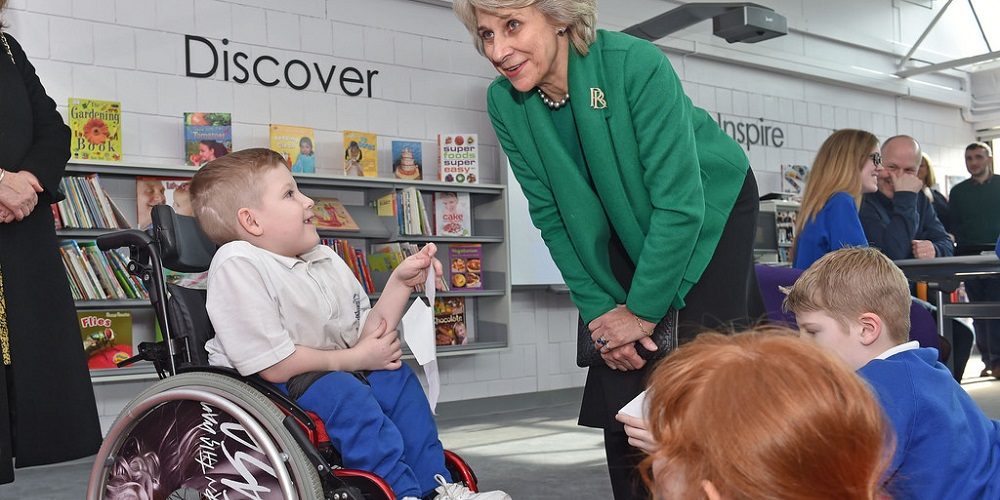 For Donohue and Bornman, it comes down to a simple but profound concept – human rights. In support of this, their aforementioned article mentions a poignant sentiment,

“The education of children with disabilities should not be a racial issue or a political topic. Rather, it should be a human rights concern (Hay & Beyers, 2011), a sentiment to which the South African government agreed when it became a signatory to the United Nations Convention on the Rights of a Child (Grobbelaar-Du Plessis & Grobler, 2013), the United Nations Conventions on the Rights of People with Disabilities (UNESCO, 2007) and the Millennium Development Goals (UNESCO, 2000).”

The human right to education needs to be recognised by everyone, at all levels in all contexts. Is the consideration of this right not a central tenet of our South African democracy? Again the gap between written policy and application remains our greatest challenge; as the government, as educators, as parents, as learners and as the larger society that contributes whether actively or passively, to the upbringing of our youth.

Are you a special needs educator? Have some thoughts on this topic? Share them with us via Linkedin, Facebook and Twitter – we’d love to get your input.